In the course of the digitalization of production systems, automation systems are increasingly being networked with each other as well as with control levels and corporate networks and the Internet. These complex system landscapes result in new dangers for automation systems in terms of IT security, which are otherwise already familiar from the classic IT sector. The problem here is that existing industrial communication protocols and automation systems were often developed without sufficient protective measures such as authentication, authorization or encryption. In addition, retrofitting an existing system is complex and expensive. A potential attacker with access to the network of an automation system can carry out various attacks and cause massive damage.

The overall objective of the project is to research and develop a self-learning safety solution for the protection of Industrial Control Systems. This is made up of several components: 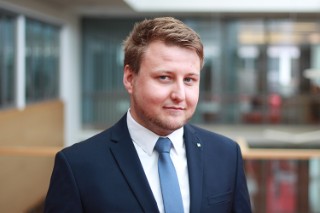